As a  Founding Member and Core Leader within the Indigenous Education Now Coalition,

We are in solidarity with the Native student that courageously recorded and shared the deeply disturbing racist behavior of their teacher. While the focus of the country is currently on the teacher, we believe the narrative needs to be centered on the well-being of that student, and countless others that experience overt racism, trauma and harm in the classroom. We are aware that the Riverside School District placed the teacher on administrative leave and is conducting a formal investigation, however those actions are not enough to address the root problem, which is a pervasive culture of Indigenous erasure and anti-Indigeneity that the District must acknowledge and address or risk further complicity in its persistence. The teacher, the school and the district all must be held accountable to the Native American community. We urge the school district to conduct tribal consultation with the tribal nations of Riverside County as a first step to address the systemic failures rendered visible by this teacher’s offensive behavior. Response to this incident should actively generate formal pathways for tribal oversight and control of education. Apologies are to be expected, but beyond apologies, systemic change is needed.

It is worth noting that while the Riverside Unified School District has responded to the incident after a video of the offensive behavior went viral on social media and caused a public protest, there is evidence that this teacher has engaged in such behavior in the classroom for nearly a decade without reproach. That she was permitted to do so for so long is evidence of the systemic bias in the District and the District’s failure to recognize the problem. Riverside Unified School District reports that over 1,250 American Indian or Alaska Native students are enrolled in the school system. John North High School’s publicly available enrollment data indicates that .03% of the student body identifies as “American Indian or Alaska Native”, as compared to the District’s Opportunity Program (3.0%), Riverside Virtual (2.0%) and Raincross High continuation program (1.5%) which all enroll significantly higher percentages of Native American students. In 2020, American Indians had the lowest cohort graduation rate in the District. The overrepresentation of Native American students in continuation programs outside of the regular course of instruction in Riverside County’s public schools both makes evident, and reinforces, systemic failures of the government school system in a county with some of the most powerful and influential tribal nations in the continental United States. Tribes do not, however, control public school systems nor is the federal mandate to conduct formal tribal consultation adequately followed. Importantly, the Riverside Unified School District’s 2019 Equity Task Force Report fails to make mention of the unique cultural and linguistic needs of American Indians as required by US Department of Education policy. In fact, a search of the District’s website yields no evidence that there is an existing Title VI American Indian Education program nor of an American Indian parent advisory board. Additionally, the lack of adequate curriculum on Native American issues and lack of Native American teachers in the classroom further contribute to on-going Native erasure and the naturalization of anti-Native bias. Riverside Unified School District is systematically ignoring, erasing, and failing Native American students. The harms generated by one racist teacher are just a small piece of a much larger picture of much larger systemic racism and harm.

We urge the Riverside Unified School District to take action, not just to address the current incident of racial bias, but to address the systemic inequalities throughout the school system by designing and implementing a tribal consultation process in collaboration with local tribal governments.

Formal complaints should be filed by those in a capacity to detail these complaints with the support of advocacy groups and community organizations.

Educator misconduct is reported by employing school districts, charter schools, the public and self-reported on applications for credentials issued by the Commission. The Division of Professional Practices investigates allegations of misconduct by credential holders and applicants. The Committee of Credentials (COC) reviews the allegations and may recommend to the Commission adverse action against a credential or application. The Commission votes whether to adopt the recommendations of the Committee.

TO FILE A Williams Complaint Procedure

TO FILE AN Office of Civil Rights Complaint

This page provides specific and detailed information that will assist you in filing a complaint with the Office for Civil Rights (OCR) at the Department of Education. Additional information is available at How OCR Handles Complaints and Questions and Answers on OCR’s Complaint Process.

The California Native Vote Project (CNVP) is dedicated to serving Native community members as we experience a disproportionate burden of the COVID-19 pandemic.

CNVP facilitates the Indigenous Education Now Coalition that is calling for the strengthening of Native American and Indigenous education throughout Los Angeles County, and beginning with the Los Angeles Unified School District (LAUSD).

CNVP believes in the importance of data and research, and partners with research-focused organizations across the state to help inform its movement building work.

CNVP's youth group "Native Youth for Justice - LA" is open to all Native American youth ages 12-24, and is focused on leadership, power and justice through youth organizing and civic participation. 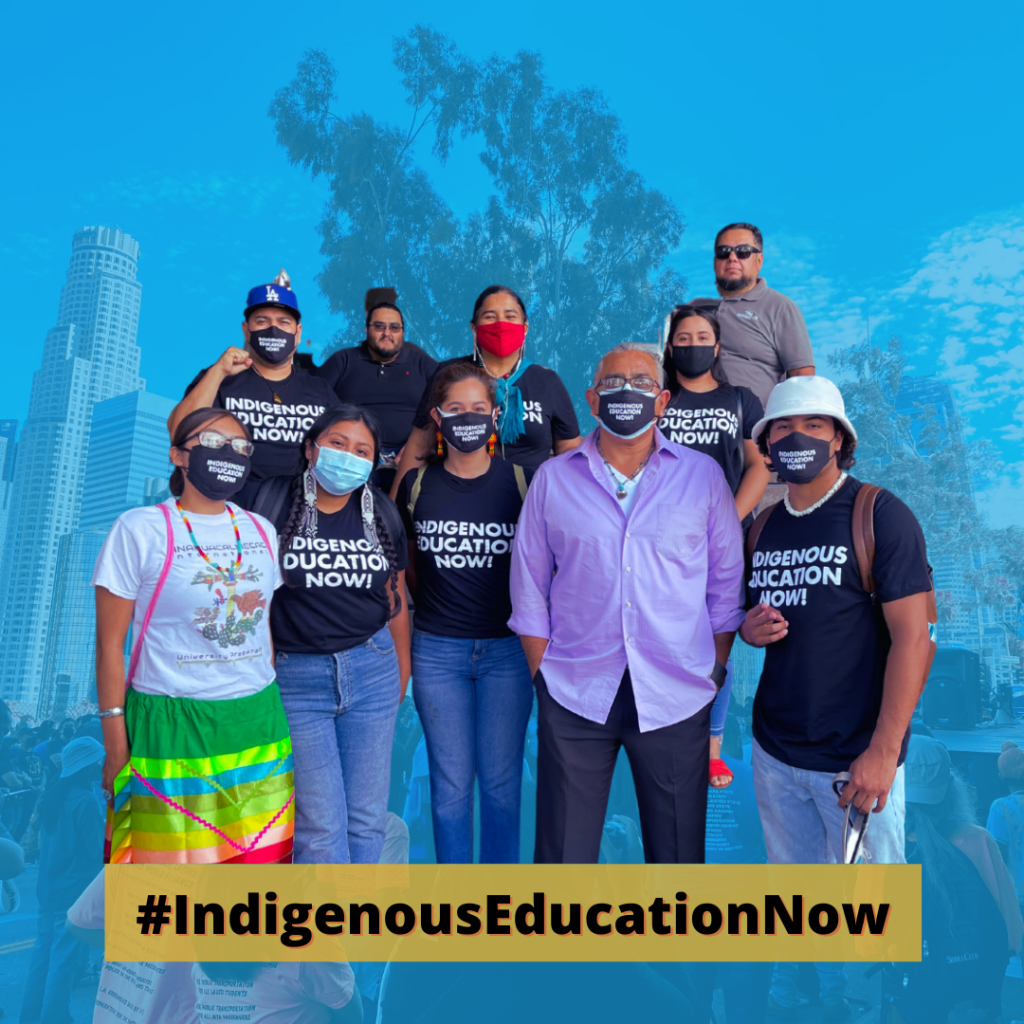 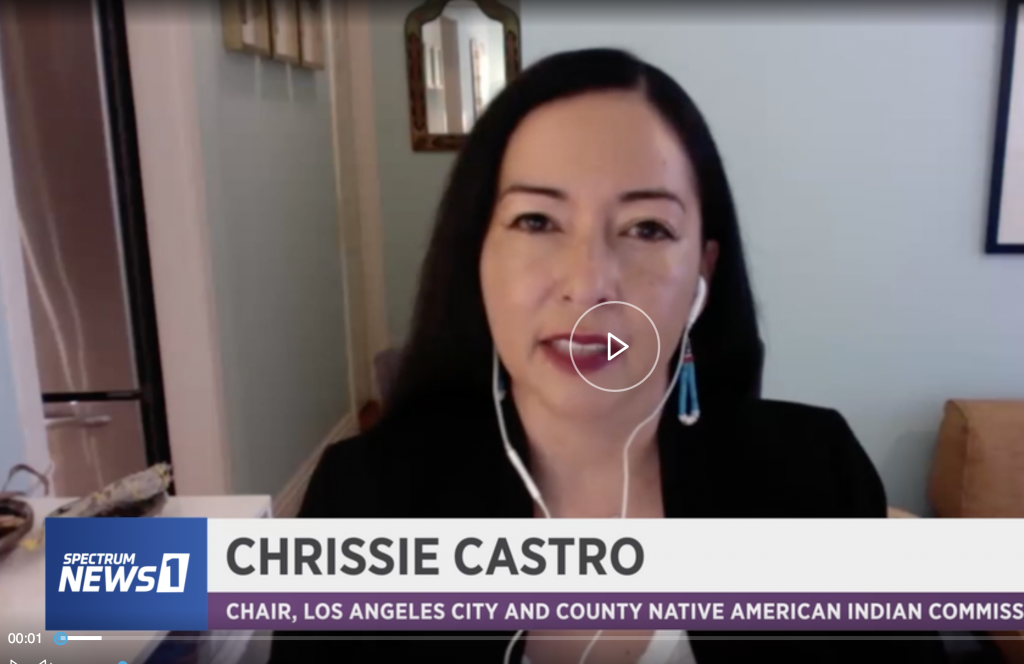 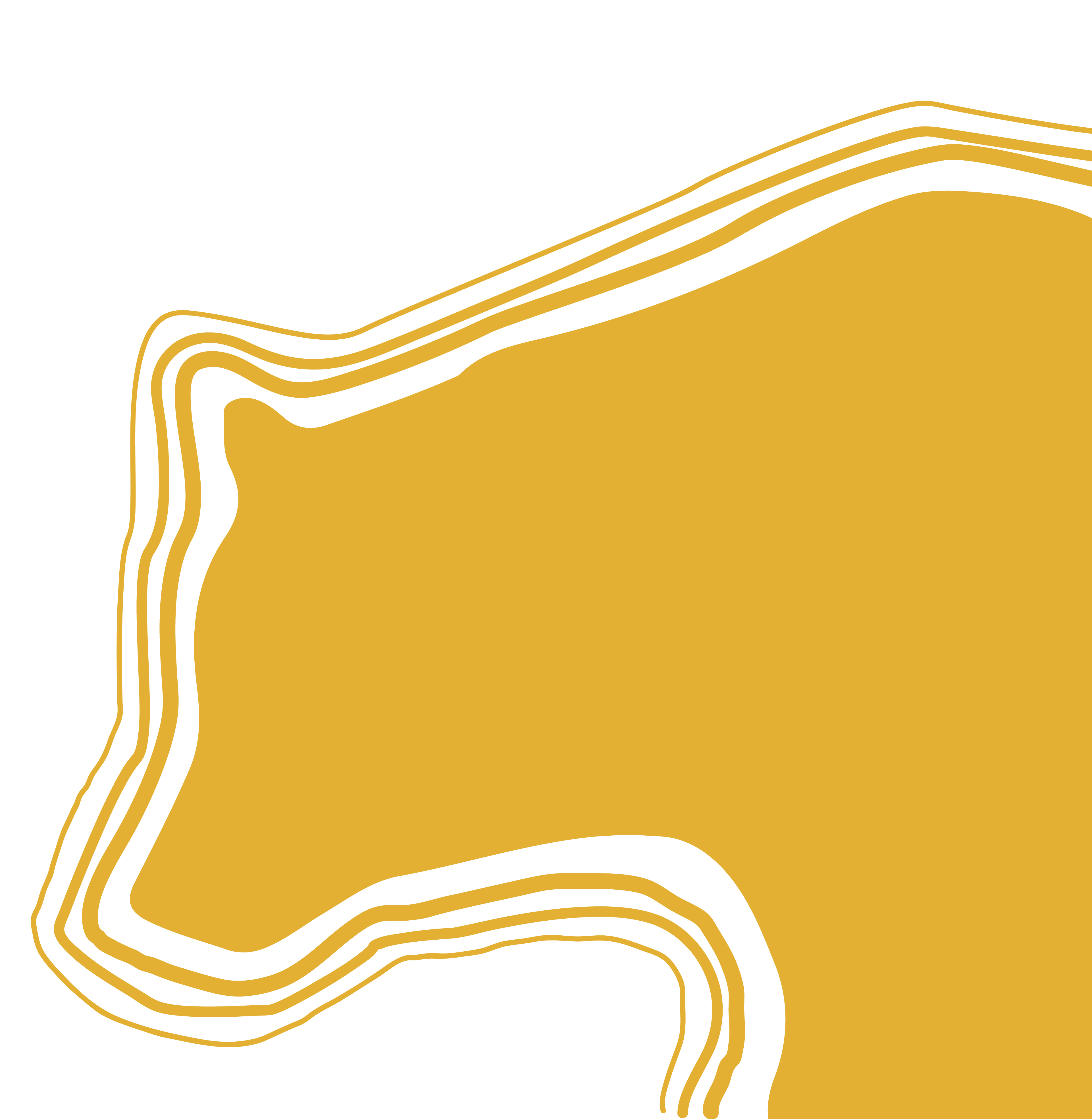 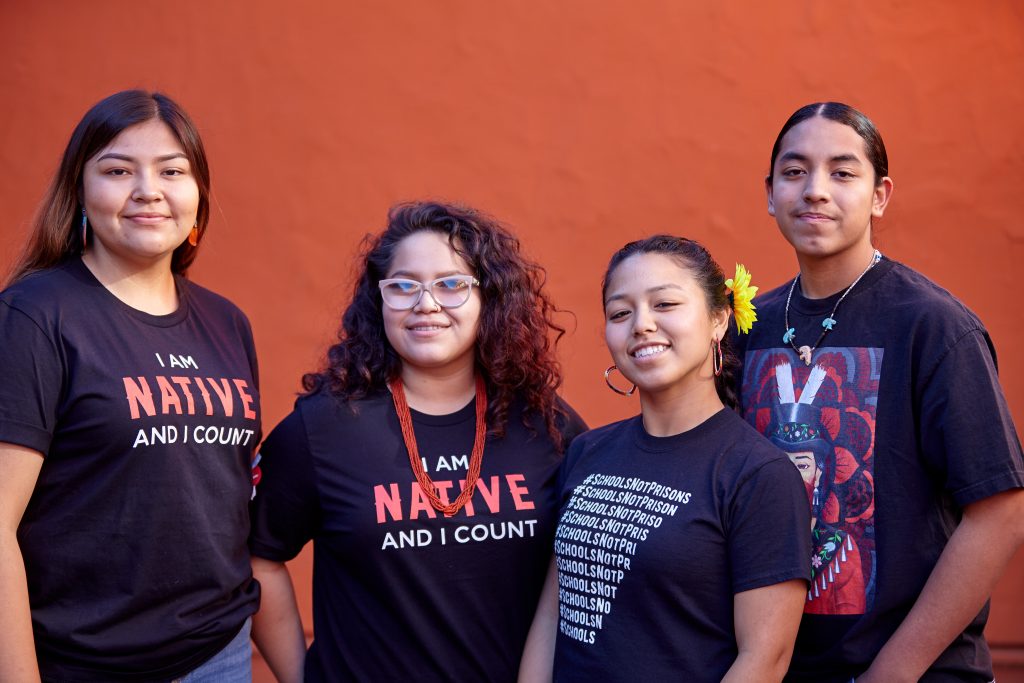 California Native Vote Project, or CNVP, is the first-of-its-kind statewide effort to engage Native American communities across dozens of counties to build political power through an integrated voter engagement strategy.

CNVP launched three months prior to the 2016 presidential election to register and educate Native American community members, and has since expanded into organizing, census advocacy and outreach, research, policy and leadership development -- all part of an integrated-voter engagement approach.