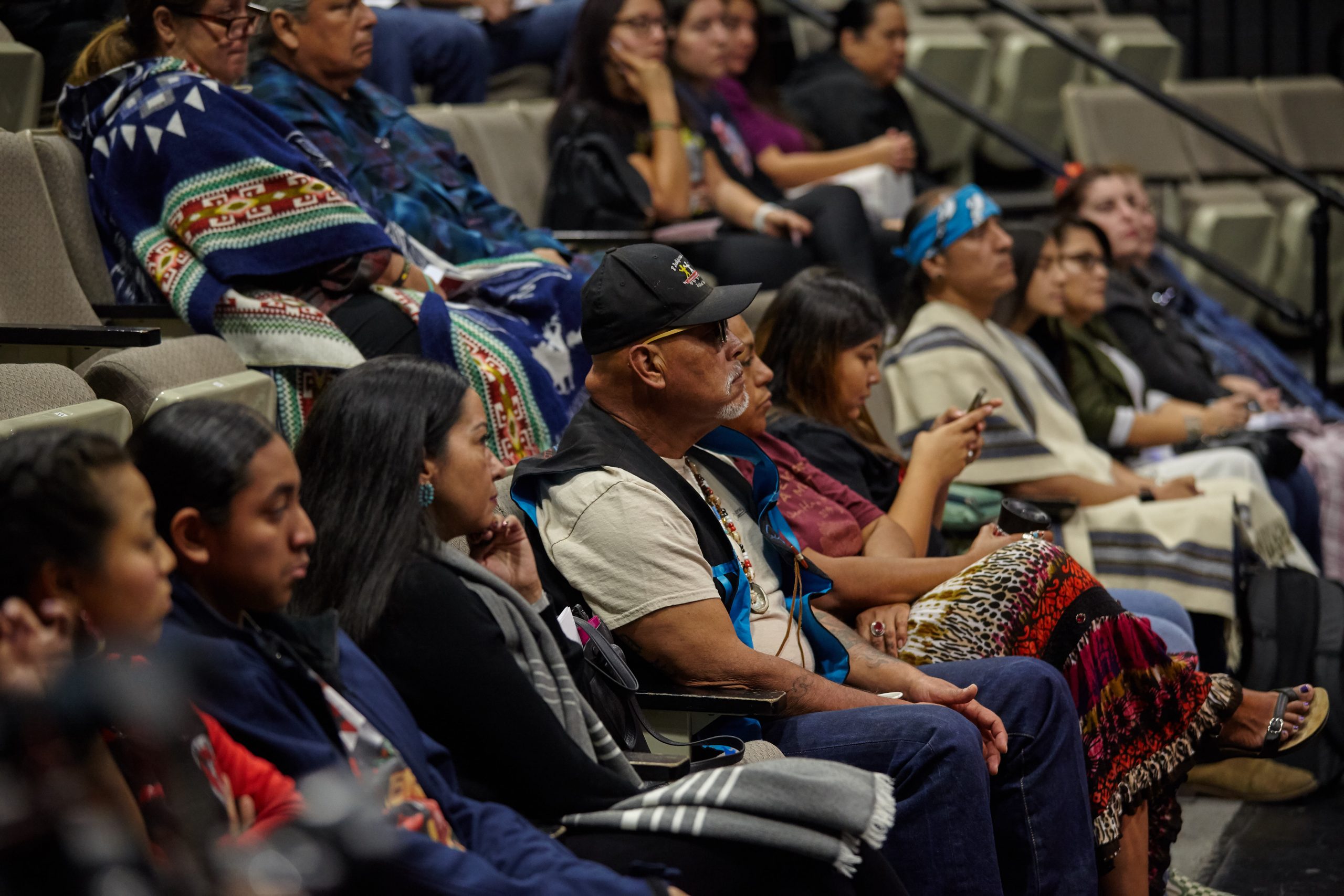 Los Angeles, Calif. (May 13, 2020)–  The Los Angeles Unified School District has acknowledged a complaint brought against it by the Indigenous Education Now Coalition – but the gesture is too little too late.

Last month, the Indigenous Education Now Coalition (IEN) filed a formal complaint with the United States Department of Education, Office of Civil Rights, against the Los Angeles Unified School District (LAUSD) for failure to comply with federal law requiring tribal consultation with tribes and tribal organizations. On May 4, the Education Equity Compliance Office (EECO) sent an acknowledgement letter to IEN regarding the formal complaint submitted on April 17.

The Education Equity Compliance Office determined that the allegations made in the complaint are appropriate for an investigation under regulations governing the Uniform Complaint Process (UCP). Due to COVID-19, the District says it will conduct an investigation that has to be completed on or before 60 days following the reopening of schools. In the past, LAUSD has failed to adequately respond to requests made by Coalition members.

“It is unconscionable that LAUSD would be so brash as to game the COVID-19 crisis to thwart justice by employing delay tactics. Over the last two years it has proven futile to raise this issue with LAUSD, and this letter is another example as to why.  The Coalition does not have to follow a process with a bad actor when it is futile. LAUSD took over a year to even provide records when requested before, all of which they could have produced within days,” said Marcos Aguilar, Executive Director of Anahuacalmecac World School.

“The District has inadequately responded to our formal complaint. While we understand that COVID-19 may delay processes, the letter the Los Angeles Unified School District sent the Coalition demonstrates a lack of urgency to respond. As the first people of Los Angeles, it is incredibly frustrating that our local tribes are never given the respect or opportunity to provide input when it comes to American Indian Education,” said Rudy J. Ortega, Jr., Tribal President, Fernandeño Tataviam Band of Missions Indians.

The complaint highlights, among other evidence, Section 8538 of the Elementary and Secondary Education Act of 1965 (ESEA or Act), as amended by the Every Student Succeeds Act (ESSA), that requires that educational agencies (LEA) like the Los Angeles Unified School District (LAUSD) “shall consult” with appropriate officials from Indian tribes or tribal organizations approved by tribes prior to the LEA’s submission of a required plan or application for a covered program under the Act, or for a program under Title VI of the Act (relating to Indian, Native Hawaiian, and Alaska Native Education).

The Act further requires that, “Such consultation must be done in a manner and in such time that provides the opportunity for such appropriate officials from Indian tribes or tribal organizations to meaningfully and substantively contribute to such plan.” (20 U.S.C § 7918.) “Appropriate officials” means tribal officials who are elected, or appointed tribal leaders or officials designated in writing by an Indian tribe for the specific consultation purpose under 20 U.S.C. §7918(c)(2).

“Because of the lack of adequate consultation, Native students are disproportionately suffering due to the COVID-19 crisis. Statewide, Native students have the highest percentage of food insecurity and lowest rates of digital access, all while having the lowest high school graduation rate and highest chronic absenteeism. It’s tone deaf for the district to tell us to wait until school is back in session,” said Chrissie Castro, Co-founder and Senior Advisor of the California Native Vote Project.

In response to historic disparity and inequities faced by Native American, Alaska Native, Native Hawaiian and other Indigenous students, the IEN formed more than one year ago. Now, the Coalition calls upon the U.S. Department of Education to ensure that the Los Angeles Unified School District properly consults with local Indian tribes and organizations, as well as respond to the COVID-19 crisis exacerbating historic neglect of Indigenous students across Los Angeles.

“The failure of the district has led to educational outcomes that are unacceptable for Native students. Our community has come together to say we aren’t going to take it anymore,” said Celestina Castillo, Executive Director of the California Native Vote Project.