Los Angeles County is home to the largest population of urban Indigenous peoples in the entire country. Thousands of American Indian/Alaska Native children and youth – including Tongva, Tataviam and Chumash youth, North American Tribal youth, and Indigenous youth from Mexico and Central America – are students within all of Los Angeles County school districts. The stark failure of the educational system points to a systemic need for drastic reforms. Indigenous Education Now is beginning a campaign to hold the Los Angeles Unified School District, the largest school district in the county, accountable to the greater Native and Indigenous community.

The Indigenous Education Now Coalition (IEN) calls on LAUSD to make vital reformations beginning with the proper Tribal Consultation in fulfillment of Every Student Succeeds Act (ESSA) requirements. The coalition is working together to create recommendations for an appropriate and relevant tribal consultation model for LAUSD, which may include (but is not limited to):

This historic coalition brings together students, parents, community members, local Tribes, and Native and Indigenous-led nonprofit organizations to collectively exercise their power in relationship to the systems that are accountable to serve them. Indigenous Education Now says Native and Indigenous peoples can no longer be overlooked by the educational system. 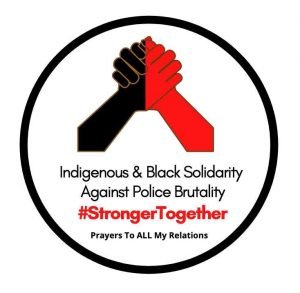